The Definitive List of Things We Are Claiming As Bisexual

Gays, lesbians and heteros: this is a bisexual public service announcement. These things no longer belong to you, sorry not sorry.

All too often bisexual erasure makes us feel like we don’t have a claim to…anything. We’re “too queer” to feel comfortable in heterosexual spaces and “too straight” to be accepted in queer spaces. As an extension, gay and lesbian culture can often times feel out of reach, either because gay and lesbian people refuse to let us partake or our internalized biphobia prevents us from feeling like we deserve to have anything.

Here are a few things that are now officialy bisexual. Gays, lesbians and heteros: this is a public service announcement. These things no longer belong to you, sorry not sorry:

The tweet that launched a million people saying “I feel personally attacked”! If you can’t relate, I’m sorry for your loss. It’s actually a very comfy outfit to don, you should try it (actually don’t, it’s bi-culture now):

Yup, Usagi herself was a big old bisexual. She’s crushed on Rei, Haruka, and Mamoru. Usagi is attracted to men, women, and probably nonbinary people. 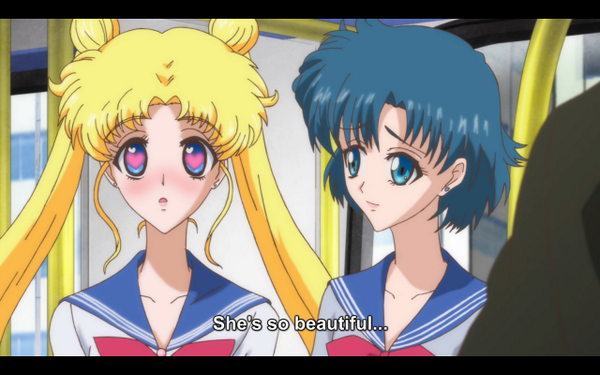 Yes, Boulevard of Broken Dreams is a bisexual song. Why? Because Billy Joe Armstrong is a gigantic bi. A huge bi! Makes sense why I listened to American Idiot on repeat in 2005. Who wouldn’t feel a little angsty and angry when you’re a bi just trying to survive in a mononormative world?

THAT’S RIGHT, VANESSA CARLTON IS BI. SHE SAID SO HERSELF WHILE PERFORMING AT NASHVILLE PRIDE IN 2010. A Thousand Miles is, and has always been, a big bisexual anthem written by a beautiful bisexual who has made pop culture history. No one can ever take that away from us. Next time you see Terry Crews sing it in White Chicks, remember: that beautiful man is singing a big old bisexual song.

Ok, her sexuality cannot officially be confirmed nor denied, but those colors are a liiiitle too on the nose, don’t you think? She’s smart, kind, and loyal, which, to be honest, sounds like every bisexual I’ve ever met. No wonder she was my favorite pony.

Sorry lesbians and straight women, Wonder Woman might be an inspiring figure to you but she’s actually our icon first and foremost. This was confirmed in a 2016 Comicosity interview with Wonder Woman writer Greg Rucka. In it, he explains that growing up on Themyscira, a “paradise” island populated only by women called Amazons, of course there would be non-platonic relationships between its inhabitants. So naturally, Diana would have been involved with other women as well. She also ends up falling in love with Steve Trevor, a man who becomes Diana’s ticket to exploring the world outside of her home.

All of Lady Gaga’s music:

I think everyone conveniently likes to forget that Lady Gaga herself has come out as bisexual. Anyway, if you didn’t know before, you know now: Stefani Germanotta is bi af and that means all of her music are bisexual anthems. In fact, Poker Face is an homage to her bisexuality. In an interview with BBC’s Jonathan Ross, she’s said, “When I was making love to my old boyfriend, I used to think about women sometimes.” and thus Poker Face, a song about hiding your true (bisexual) identity, was born.

YOP. Sorry straight women with pastel unicorn hair, pink hair officially belongs to us bisexuals now, as you can see from the selfies below belonging to Famous Bisexuals Sam Maggs, Kate Leth, and Christina ‘Steenz’ Stewart.

(I have also dyed my hair pink recently and while I am not a Famous Bisexual by any means, I would also like to share a selfie of my own):

This freshwater crayfish from Indonesia is a magical undersea creature. With the wonderful colors of the bi flag, this fella is sure to make an entrance in any room it enters. Blue, purple, and pink are the best colors after all.

People like to say that space is gay but I’m here to tell you that space is actually bisexual af (then again, according to number 6, calling space gay ALSO means you’re calling it bisexual, but I digress). Just google “space” and you’re bound to find galaxy swirls of pink, purple, and blue faster than you can say “Bi means two or more.” 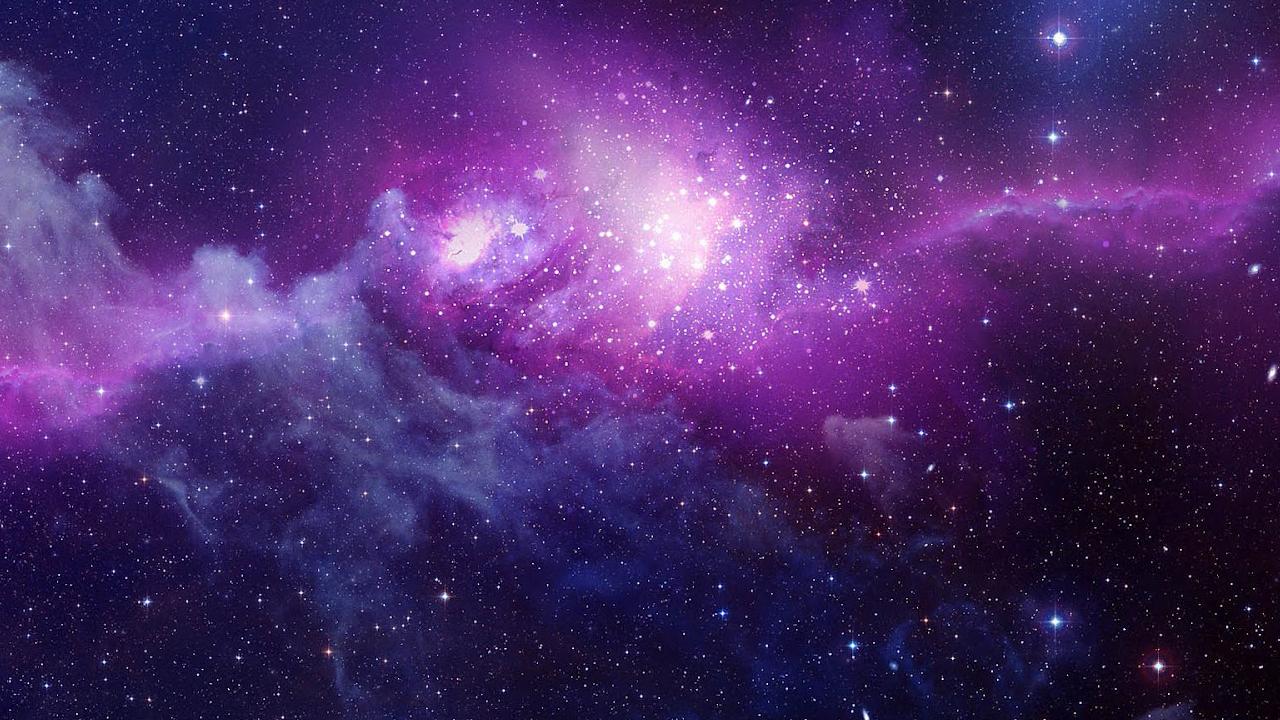 So I’m here to say: that’s ok. Let the monosexuals do their thing, and we’ll keep doing ours. Doesn’t matter if nobody wants us, we’ll create a space just for us. Who’s with me?

Author Bio: Linh is a Vietnamese-American writer based in the Bay Area. Her work has been in online publications such as Teen Vogue, Cosmopolitan, and Femsplain. In her free time, she likes watching anime and playing video games. Follow her on  Instagram and Facebook.

Non-Binary Artists In Hip-Hop You Should Be Listening To

“Governments in capitalist society are but commi

"In solidarity with the people of Palestine and Co