7 Books Every Intersectional Feminist Should Read

Not every single feminist is a white, cisgendered, middle-class woman. Given that the narrative of the subject of feminism is often seen through a white lens, many who proudly claim that they are feminists fail to realize that they forget about certain groups when it comes to fighting the good fight in equality for everyone. If you find yourself in this category, it’s time to level up and become an intersectional feminist. Intersectional feminists, no matter what ethnic DNA or genitalia they’re born with, are aware and acknowledge that certain groups’ daily struggles are not just limited to sexism, but racism as well.

In honor of National Book Lover’s Day, here are a few books to check out to further expand your knowledge on the subject: 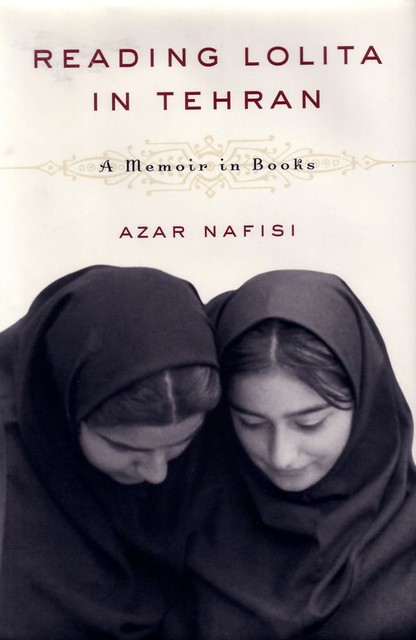 Azah Nafisi’s memoir recounts the time in her life when she left her job as a university professor in Tehran due to the repressive policies she continually faced. For two years, she led a secret book club with a few of her female students. The books they read are western classics from the likes of Vladimir Nabokov, F. Scott Fitzgerald, and Jane Austen – all of which were forbidden by their government. Within the memoir, Nafisi and her students critically discuss the meaning of each novel they read, applying it to the environment that they live in. 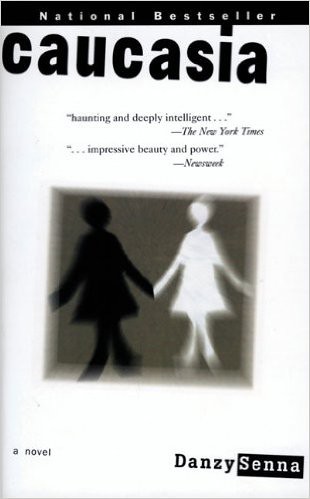 Set in Boston during the 1970s, Caucasia focuses on what it’s like to grow up biracial in America by way of a young girl named Birdie. Born to a white mother and black father, Birdie’s features allow her to pass by as white while her older sister Cole’s complexion is dark like their father. As their parents marriage falls apart, both siblings find themselves fleeing into opposite sides of the world with the parent that they most closely resemble. After years of being separated, Birdie wishes to finally reunite with Cole once again, and on her path she struggles to figure out her own identity and who she is as a person.

[RELATED POST: 6 Tips for Shifting from a White Feminist to an Intersectional Feminist]

3. I Know Why the Caged Bird Sings by Maya Angelou 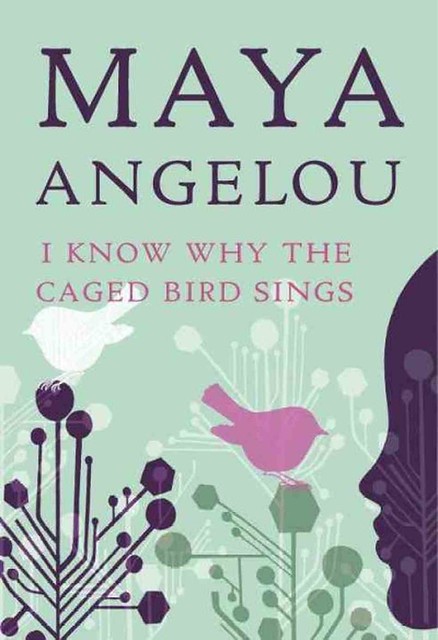 Maya Angelou’s first memoir is her coming-of-age story that recalls her time as a child growing up in Stamps, Arkansas and the racism and violence she faced throughout her youth. Through it all, Angelou begins navigating life as a victim with an inferiority complex, but blossoms into an intelligent young woman that fights any prejudice that comes her way. Angelou is a force to be reckoned with and is a classic standard for the intersectional feminist’s personal library. 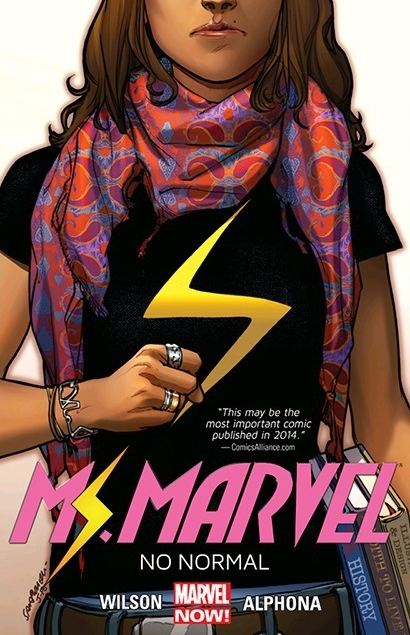 If you’re wondering if I’m seriously suggesting a graphic novel about a superhero, you better fucking believe that I am dead serious. Comics are all too often dominated by Caucasian male superheroes, but as of late Marvel Comics has seriously amped their game in showcasing kickass ladies who’d give Iron-Man a run for his money (and that fool is rich as hell). Ms. Marvel follows Kamala Khan, who is a Muslim teen living in New Jersey as she suddenly finds herself bestowed with great powers exactly like the former Ms. Marvel (Carol Danvers, who now goes by Captain Marvel). It’s a fun read for sure, but Ms. Marvel also showcases what it’s like growing up as a girl in a culture so different from everyone else’s — or at least what’s considered the “norm.” 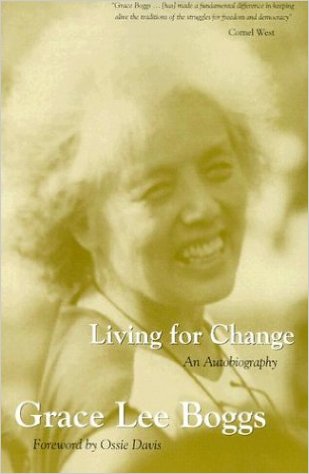 Grace Lee Boggs was a first generation Chinese American, who became a speaker and writer, and after earning her Ph.D. in philosophy from Bryn Mawr in 1940, she morphed herself into a strong activist in the African American community. Her memoir showcases her journey in exploring her passion in finding social justice. 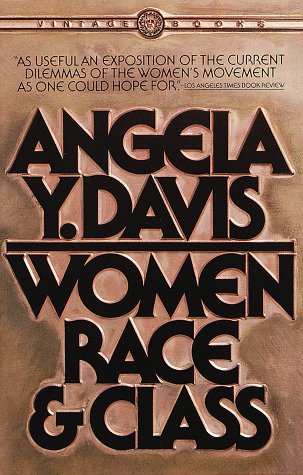 Probably one of the most important works to read, Angela Davis’ Women, Race, & Class is so relevant to the issues we face today when it comes to understanding the intersectional feminist movement and how it is important to know that if we want to fight for equal rights, we must fight for them together. Davis explains how both the first wave of feminism led by the suffragettes, and the second wave from the 1960s and 70s both failed to fight for the rights of black women. During the first wave, the rights of black women were overlooked due to the classist and racist bias of those involved, and during the second, they were faced with having to choose between joining the fight to support the rights for women (although given the blatant racism that was happening at the time, it really didn’t include them), or to choose to support the rights of all African Americans.

7. Their Eyes Were Watching God by Zora Neale Hurston 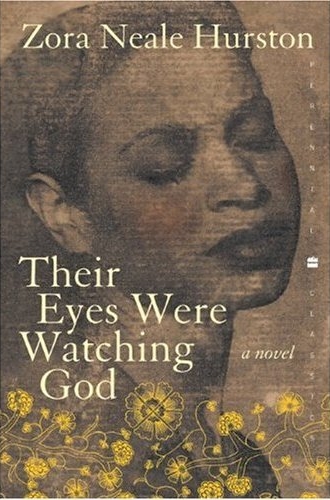 Their Eyes Were Watching God is a story about Janie Mae Crawford’s journey to love and self-awareness despite the obstacles that she constantly has to face. Her controlling grandmother and string of men attempt to dictate what she must do, but through it all she stays true to herself.

Have a book to add to the list? Let us know in the comments below!

previous post
[EXCLUSIVE INTERVIEW] Project Runway Winner Ashley Nell Tipton: “I Want to Be That Person”
next post
Sisterhood in White Institutions: An Open Letter to the Black Women at SMU

Girlboss Feminism and the Commercialization of “Wokeness”

How Men Can Be Slightly Less Trash

repost via @socialstudies4socialjustice here’s a

This week in political theatre

Our Managing Director and Editor-in-Chief reflect

ICYMI: @sherrondajbrown published yet another gem