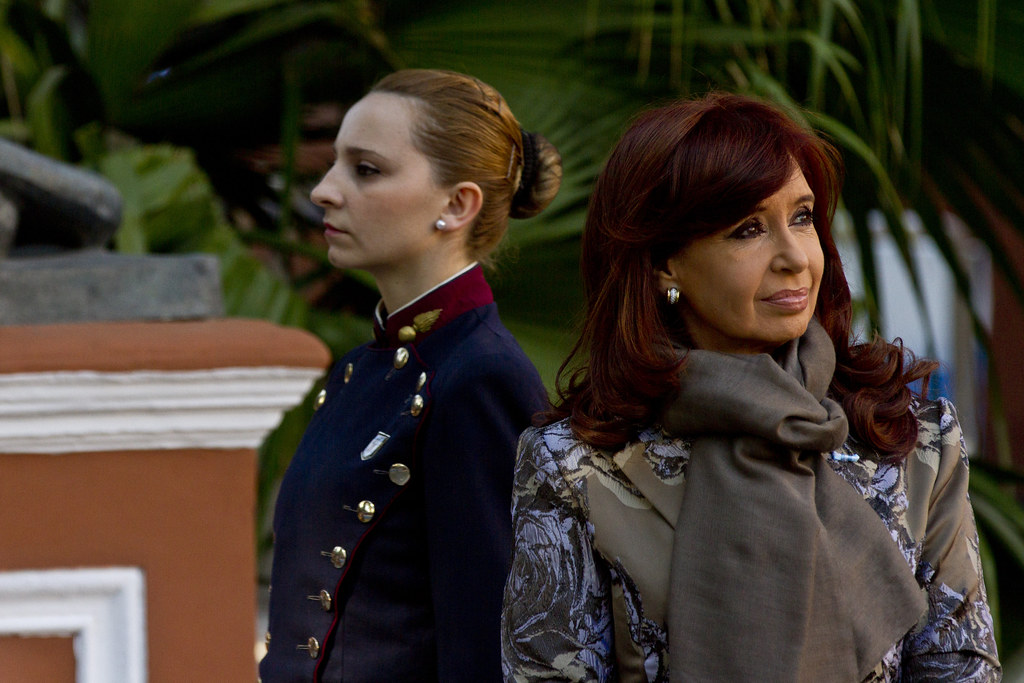 While Americans lament on the idea of Hillary Clinton possibly being our first woman in the office of POTUS, Argentina’s second woman president,  Cristina Fernandez de Kirchner (CFK) leaves office this week after two consecutive terms at the helm. Unlike the US,  Argentine law dictates that an elected president may not run more than two consecutive terms, but may run again after another candidate has served, making CFK ineligible to run again until 2019.  Prior to President Nestor Kirchner passing, the husband and wife politicos planned on alternating terms to try to keep power between the two of them for as long as possible. Between CFK and her late husband who had served before her, the swearing-in of the new president ends twelve consecutive years of Kirchnerism.

Related: If Kanye Were President (As Told Through His Lyrics)

5 Things You Need to Know About Kirchnerism’s reign on Argentina: 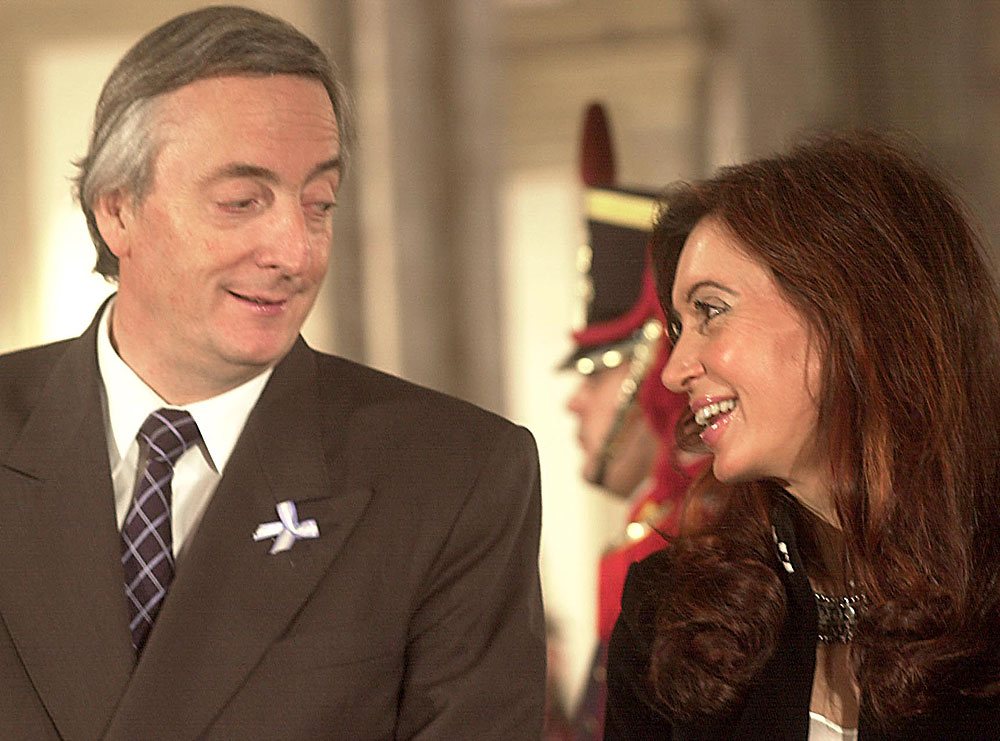 Kirchner and her husband were hardly perfect – not exactly the liberal shining beacon of hope with totally clean hands that I wish for in my politicians, but then those seem to rarely get elected.  They were the best choices at the time. CFK has built a stronger state by saying no to Big Money, but the economy still needs help after all of those predatory loans that were accepted in the 2001 economic collapse, which she refuses to repay.  CFK called out the Obama administration for requesting that Argentina pprovidesIran with nuclear fuel back in 2010, and did so very publicly on the floor of the United Nations.

“In 2010 we were visited in Argentina by Gary Samore, at that time the White House’s top advisor in nuclear issues. He came to see us in Argentina with a mission, with an objective: under the control of IAEA, the international organization in the field of weapons control and nuclear regulation, Argentina had supplied in the year 1987, during the first democratic government, the nuclear fuel for the reactor known as “Teheran”. Gary Samore had explained to our Minister of Foreign Affairs, Héctor Timerman, that negotiations were underway for the Islamic Republic of Iran to cease with its uranium enrichment activities or to do it to a lesser extent but Iran claimed that it needed to enrich this Teheran nuclear reactor and this was hindering negotiations. They came to ask us, Argentines, to provide the Islamic Republic of Iran with nuclear fuel. Rohani was not in office yet. It was Ahmadinejad’s administration and negotiations had already started.”

That takes a lot of guts to do something like that!  However, the entire thing is spun by the US government to be a little less shady than what one might think, but still questionable.  The further you go into Argentina’s relationship with Iran, the stranger things get and lots of people start popping up dead.

Maybe Clinton and CFK aren’t so different after all.  Sigh.  When do I get to punch the presidential ballot for Ruth Bader Ginsberg?

previous post
Dear Virgie: Will My Complicated Relationship to Food Ever Change?
next post
The Invisible Plight of Trans People in Singapore

they asked the question and the people gave the co

All trick, no treat 😩

Adele dropped her latest single this week and her

Have you learned from us on this page? Have you le