5 Influential Fashion Blogs You Should Be Reading

Before the internet was an absolute everyday staple, we’d look up to magazines for fashion inspiration, or movies and TV. Not much has changed as those things still help inspire folks, but nowadays we have fashion bloggers to add to our inspirational arsenal! They’re all over the internet repping their personal style aesthetic. While there are so many that are utterly influential in their own special way, I plucked a handful of bloggers that I think everyone needs to check out ASAP!

Related: 15 Trans Models Changing The Face of The Industry 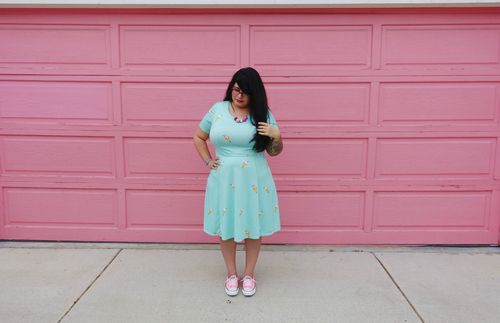 photo courtesy of Our City Lights

While going through Diana La Counte’s blog Our City Lights, you’re going want to pin everything onto your Pinterest board because all her photos are impeccable and beautiful, just like the blogger herself. Diana’s style aesthetic – from home décor to personal style — is on point. When you see the occasional outfit post she puts up, you’re more likely to say, “Damn, that girl is SO cool” out loud. But what more could you expect from someone who lives in a pink house with a pink kitchen? On Our City Lights, Diana blogs about all things from books, to fashion, makeup, food, Hello Kitty, her personal health journey (ups and downs included), and even opened up about the difficulties of losing her son. I’ve been reading Diana’s blog for the past four years, and she’s very genuine in the way she presents herself to the interwebs. I’ve also learned about L’oreal’s Miss Manga mascara through Diana, and my eyelashes could never be more grateful. I even did the Whole 30 after she wrote about her experience with it. See? She’s super influential! 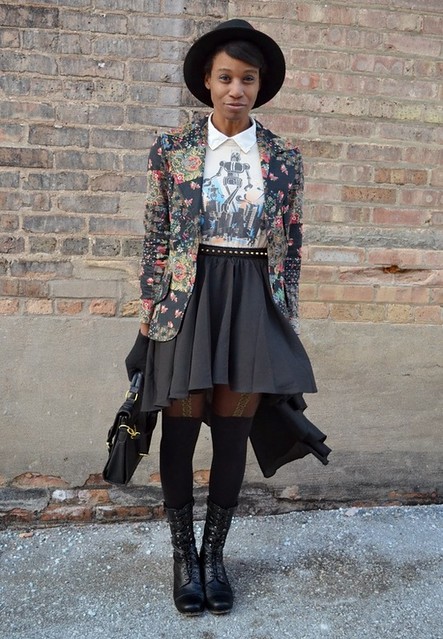 We’re all familiar with the hashtag and phrase #BlackGirlMagic here at Wear Your Voice, and Anna of Melodic, Thrifty & Chic is a perfect example of it! It’s hard to pinpoint what her style could be called — granny rocker chic? futuristic assassin? On her About Me section, Anna says the closest thing her personal style could be categorized as is “eclectic,” and also talks about how she is literally putting herself out there for all to see with each and every outfit post, good or bad (trust me, there’s no “bad” outfit). Anna has a very keen and quirky sense of style. It’s an art, really. And damn can she style a graphic t-shirt! Going through her feed will make you want to feel brave in your own ensembles and pick out things you never thought would go together. Now and then, she also spotlights other bloggers that might be a little less known for their own creative sense of personal style. Damn good outfit posts and also supports other lady bloggers; what more could you want out of a fashion blogger? 🙂

Related: Fashion Faux Pas for the 30-Something: The Graphic T-Shirt 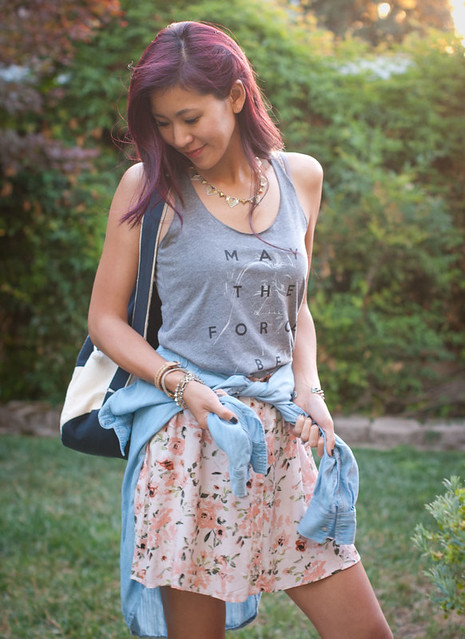 photo courtesy of The Stylish Geek

Emily Ong is probably one of the coolest geeks around on the Internet and super stylish to boot, which is probably why her blog is called The Stylish Geek. Emily’s blog is full of her own personal outfit posts that show off how she incorporates her favorite fandoms in her everyday ensembles, and the occasional DIY tutorial. But not only that, but Emily is also very crafty and creates her own cosplays that she wears to different conventions throughout the year. Her lady Han Solo will forever be my favorite, but her take on Darth Vader, Honey Lemon from Big Hero 6, and Rocket from Guardians of the Galaxy are pretty spectacular too. Last year she walked down the runway at Her Universe’s fashion show at San Diego Comic-Con rocking a geek couture design she created herself and was just featured on Refinery 29 for her love of Star Wars. As of late, Emily’s been battling breast cancer and has been very open with her readers about her road to recovery. And she’s still doing outfit posts and looking absolutely amazing! 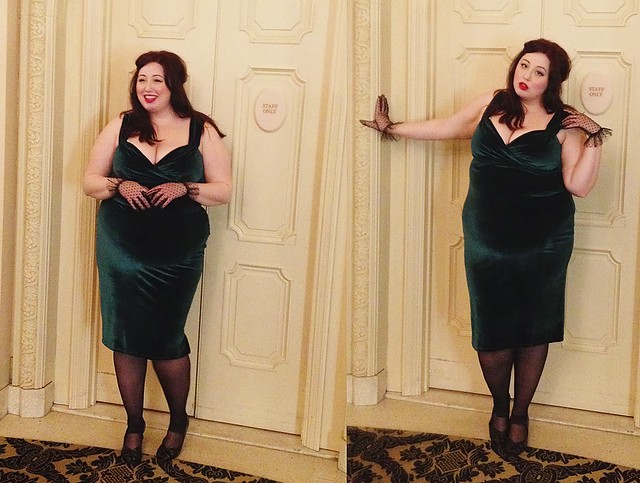 I first came across Sarah Anne on Tumblr a few years ago, and she was my first exposure to a plus sized fashionista that didn’t give a damn about her weight, radiates confidence like it’s no one’s business, and is super sex positive. She embraces her curves and her belly, something a lot of us have a hard time doing, and she looks fucking fabulous as she does so. On her “About Me” section of her blog she says, “I do not define my sense of style as flattering, in fact, I’d go on the record to say the exact opposite. If this blog could serve as anything, I would hope it pushed viewers to step outside of their comfort zone and into clothes they love. Personal style has no limitations; it’s entirely dependent on you!” Though she has learned that her weight might be aggravating her health (which she wrote about back in October here), she stands by her original message of fat people deserving to love themselves and to be loved by others around them whether they’re healthy or not. She says, “ I’ve loved being an admirer of my physical appearance instead of a mean bully. And I’ll continue to love caring for myself, being kind to myself and learning to love who I am right now.” This is definitely a sentiment many of us need to practice on the road to self-love, no matter your size. 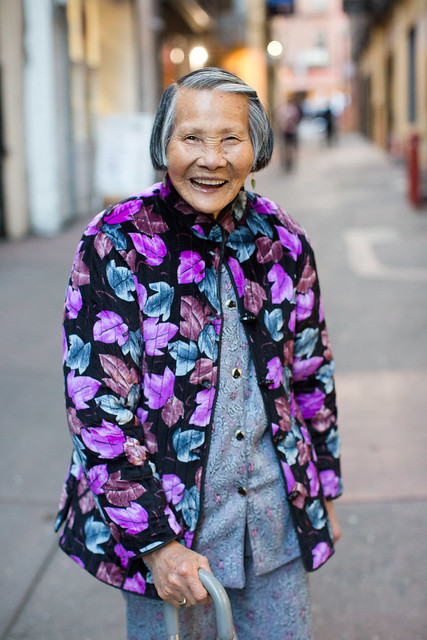 Originally known as Chinatown Sartorialist on The Bold Italic, Chinatown Pretty is a blog that’s somewhat like Humans of New York, except bloggers Andria Lo and Valerie Luu run around San Francisco’s Chinatown and talk to the fashionable senior citizens about the clothes they wear, the things they do, and where they come from. It’s so much fun checking out where they came about some of their accessories they wear, such as an elderly gentleman who rocked an Obey cap that he got from a stranger on a rainy day. Not all fashion blogs need to be influential on a level of oh-my-god-where’d-they-get-that-dress-from-I-need-it-in-my-life kind of way, but to get a bit of a back story from who is wearing it, why they’re wearing it, and what it might mean to them.

previous post
Avoiding Message Fatigue: How to Get to the Dating Part of Online Dating
next post
When Sex Positivity Isn’t: A Queer Dialogue

‘Next In Fashion’ is a Lesson on Effective and Ineffective Allyship

As the world continues to go from the worst to ful

Our conversations about policing and state violenc